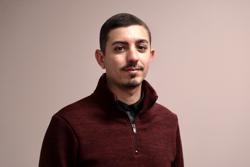 Saif Alsafeer has recently been hired to be the head coach of the Dalton Red Wolves USL League 2 team. Alsafeer is also the Director of Soccer for Dalton State and was hired for that position on January 23, 2019. He will continue to do both as they have nonconflicting schedules. In his first year with Dalton State, he led them to the opening round of the NAIA National Tournament and finished the season 13-6-1. Previously Saif Alsafeer coached at his alma mater, Florida College, for five years. In the 2018 season, he led the team to an 11-2-4 record and a third-place finish within the Southern States Athletic Conference. This outstanding season awarded Alsafeer with the 2018 SSAC Coach of the Year Award. During his time with the Florida College Falcons, he accumulated a 66-6-4 record, and two undefeated seasons (12-0 in 2017 and 14-0 in 2016). In the 2017 season, the team scored a program-high of 72 goals and only allowing 3. Alsafeer acquired even more accolades that season with USCAA Coach of the year, 12 academic all-Americans, 10 all-Americans, and 4 USCAA all-tournament team players. During the 2016-2018 time frame, Alsafeer was also the head coach and general manager for the Tampa Bay Marauders FC of the CSL-USA.

The Dalton Red Wolves are extremely excited to announce Saif Alsafeer as the head coach. He has great experience and high expectations for the Dalton club. Combining his new position as the Dalton Red Wolves coach with his role as Director of Soccer for Dalton State now provides a more direct opportunity for those in the area who want to travel the path-to-pro route. Open tryouts will be conducted on January 25, 2020, and the registration link is located on the Dalton Red Wolves social platforms (Instagram and Facebook @daltonredwolves).

Use this link to register for try outs. It is suggested to use a desktop for optimal software compatibility. 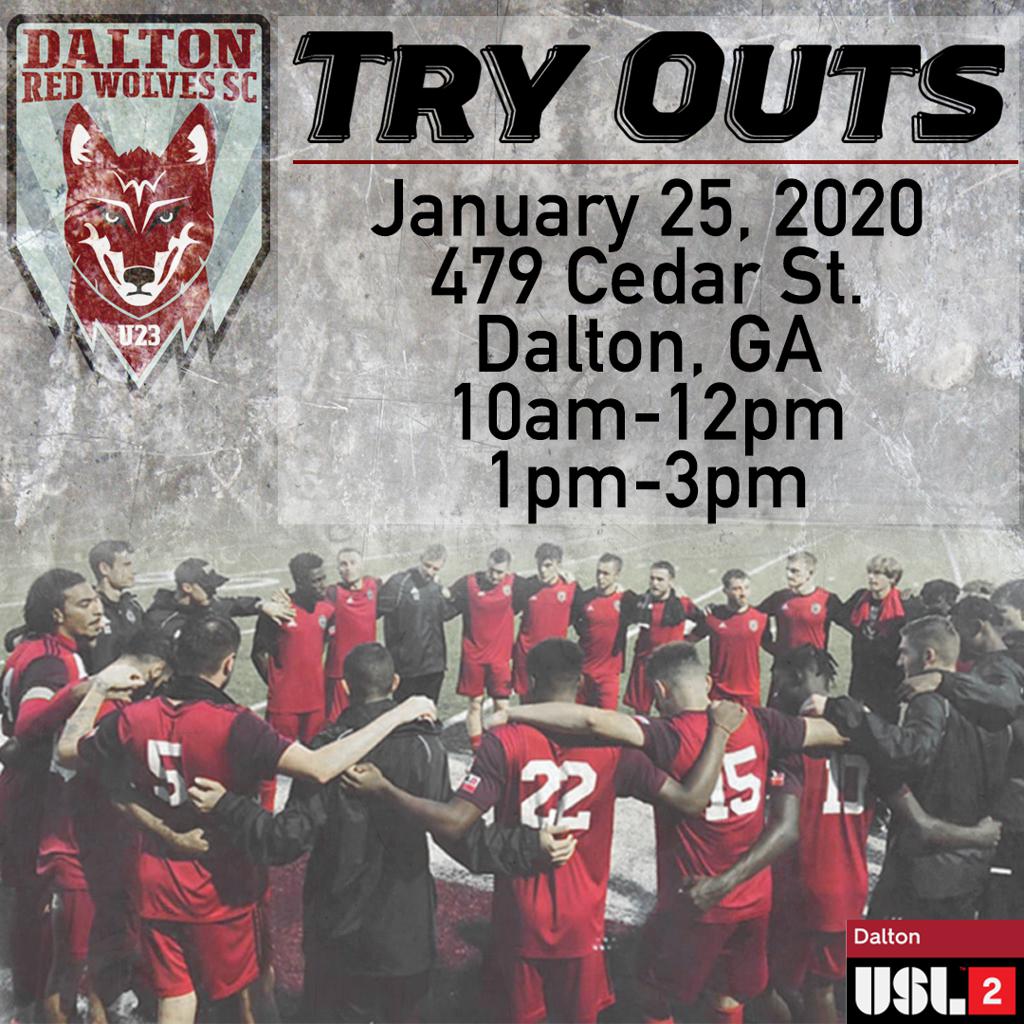 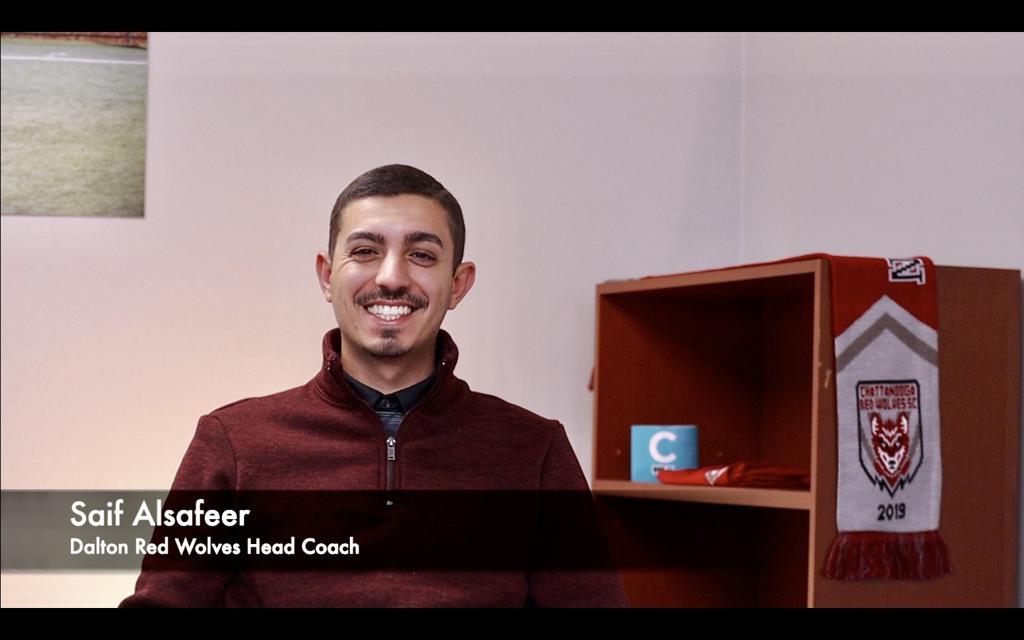