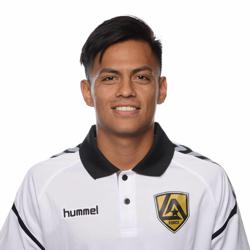 Ruiz played all four years of his collegiate career at the NCAA Division 1 school UC Riverside where he proved to be a dangerous offensive threat. Ruiz has an innate ability to expose opposing defenses causing multiple goal-scoring opportunities for his teammates. His speed, creativity, and vision produce the type of player that the Chattanooga Red Wolves look to sign for the upcoming 2020 season.

The California native has past experience with the recently hired Head Coach Jimmy Obleda. In addition to Ronaldo and Ami Pineda. This group of talented individuals made up the core of Obleda’s youth squad that became the first and only team to win back to back National Championships and Dallas Cup Championships. The overall skillsets and preexisting chemistry between these players will aid the Chattanooga Red Wolves in achieving their organizational goal of winning the USL League One Championship.

During an interview with Coach Obleda, he said, “Ricky is an exceptional soccer player. He can play anywhere whether it be on the right-wing or invertedly on the left. He’s great at getting in behind and bridging the gap between the number 9 position and the rest of the attack. He is a great goal scorer.

Founded in 2018, Chattanooga Red Wolves SC is a professional soccer club in Chattanooga, Tenn. The USL League One founding member is led by business executive Robert (Bob) Martino and President Sean McDaniel. The club is constructing a state-of-the-art 5,500-seat soccer-specific stadium in Chattanooga for the 2020 season. For more information, visit https://www.chattanoogaredwolves-sc.com/.

About USL League One 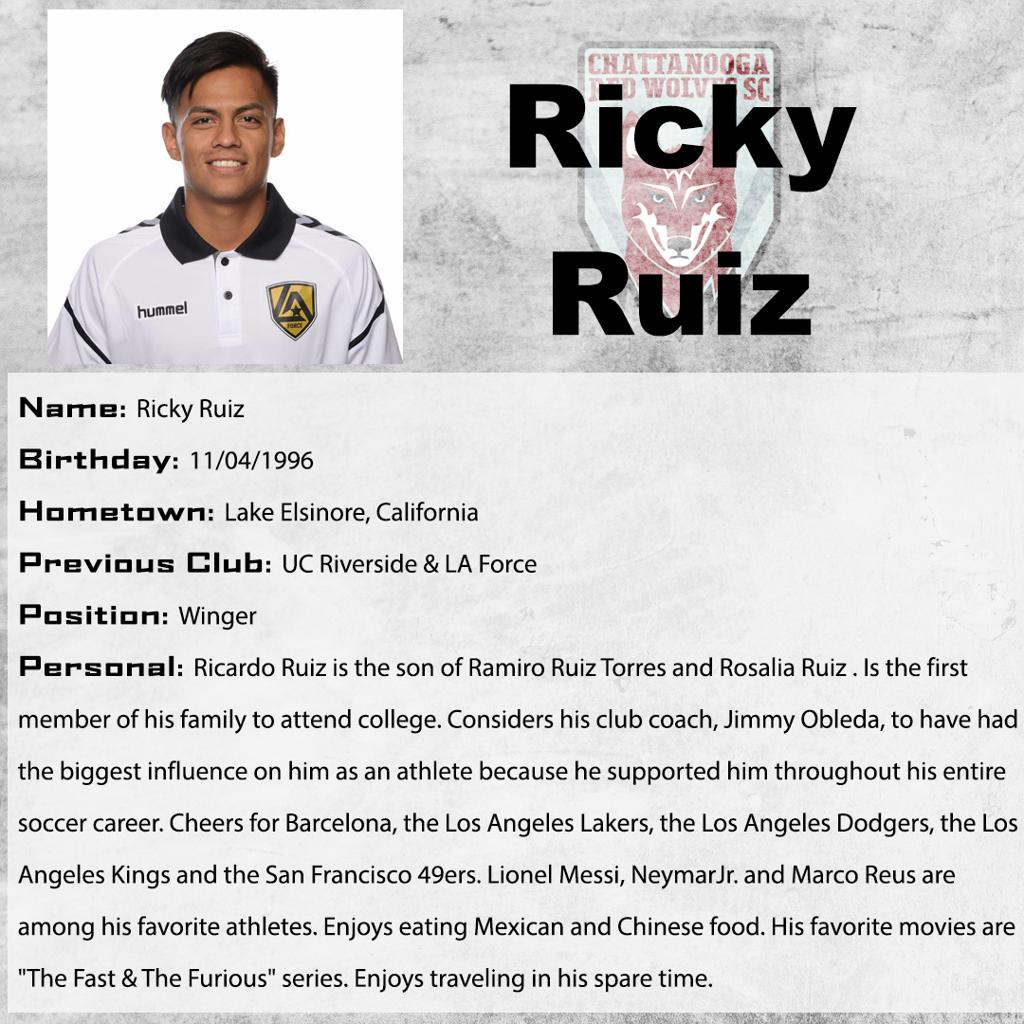