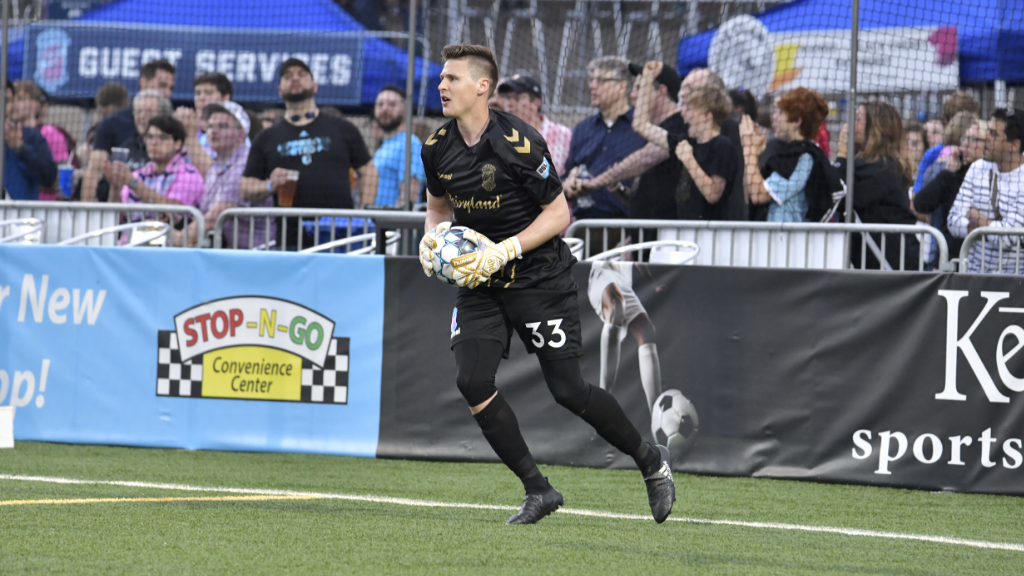 Barnes rejoins the Flamingos after spending the 2019 season on loan with USL Championship side Charlotte Independence. He is currently the only goalkeeper on Madison’s 2020 roster after the departure of Brian Sylvestre and Ryan Coulter.

“We think Brandon has a bright future, so we felt it was important for him to be back, especially with the recent changes to our roster,” said Forward Madison Head Coach Daryl Shore. “We thought having some continuity was important and Brandon knows he’s going to have an important job to do."

“Tim is one of the best up and coming goalkeepers in the country,” said Red Wolves Head Coach Jimmy Obleda. “He has great control and commands respect in his area. He also is very good with his feet, which is a great skill for the modern goalkeeper. We are happy to have him, and our goalkeeping position is in great hands.”

Most Read USL League One News