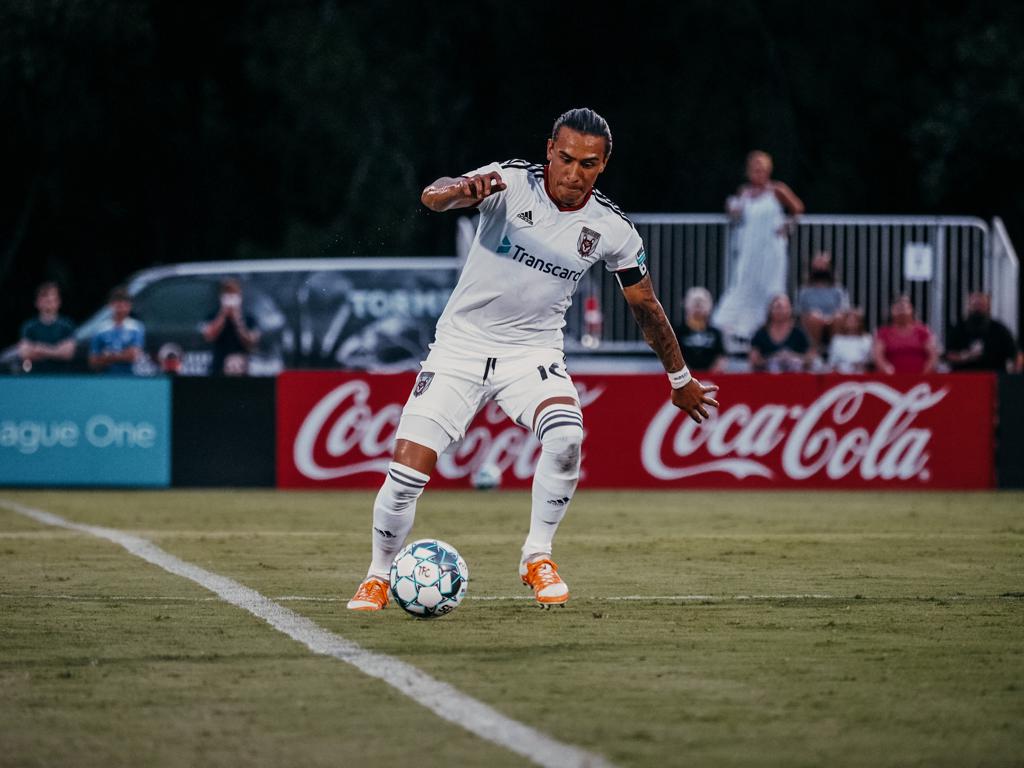 A little over a year after the ground breaking of the brand new CHI Memorial stadium, the Chattanooga Red Wolves SC are set to play their home opener against FC Tucson in Chattanooga, TN on Saturday, August 1st at 5:00 PM EST. In 2019, the Chattanooga Red Wolves played all home matches at David Stanton Field while awaiting the completion of the clubs new home. This will be CHI Memorial Stadiums Inaugural home opener, as it marks the beginning of an era where CRW will be able to host games in their own professional stadium which includes FIFA-Quality turf and an incredible atmosphere.

CRW met FC Tucson three times in the 2019 season going 0-2-1 against them on the year. After a tough 4-0 loss at Kink Sports Complex in May of 2019, CRW bounced back on the next matchup and pulled out a hard fought 1-1 draw in Chattanooga at David Stanton Field. FC Tucson ended up getting the best of CRW by winning the third game 1-0 at home putting FC Tucson 2-1-0 over the Red Wolves on the year. At the conclusion of the season, however, CRW placed 5th in the table with 40 points on the season which was three seeds higher than FC Tucson who finished in 8th place with 33 points. After placing over FC Tucson at the end of the 2019 season, CRW will be looking to improve on overall league performance will attempting to get the better of FC Tuscan in the 2020 season beginning on Saturday.

The Red Wolves go into this weekend’s match after picking up a point on the road in what proved to be a dramatic season opener against Tormenta FC. The multi-goal contest was an attacking battle that ended in a 2-2 draw. Tormenta FC struck first in the first half and entered half time with a 1-0 lead. The Red Wolves then scored back to back goals in the second half to take the lead over Tormenta FC with an incredible performance from Greg Hurst who scored both goals with an assist each by Ami Pineda and Ricky Ruiz. Tormenta FC scored a scrappy goal late in the game to pull out the draw. These performances earned CRW players league recognition as Greg Hurst made the USL League One Team of the Week, accompanied by Ami Pineda who also put in a strong performance. CRW will be looking to pick up their first win of the season on Saturday against FC Tuscan who enters the game coming off of a 2-1 win against Inter Miami II.