3 Points for the Weekend 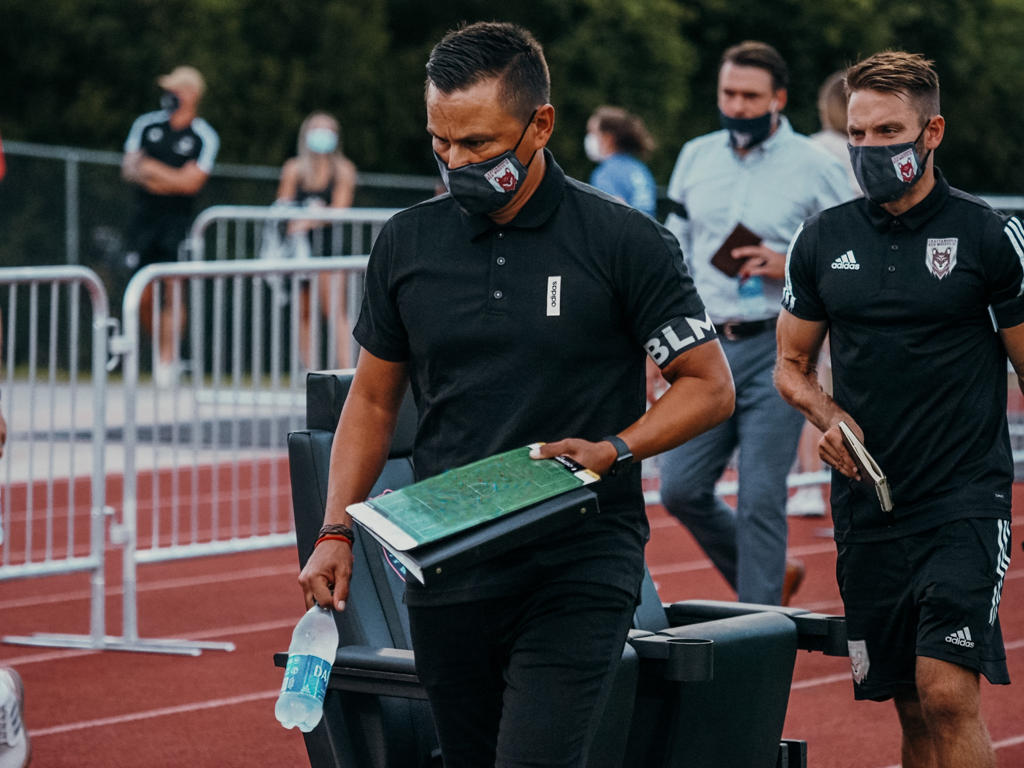 3 Points for the Weekend

The Chattanooga Red Wolves are set to defend their new home in CHI Memorial Stadium on Saturday against FC Tucson. Kickoff is set for 5:00 EST, as the Red Wolves look to grab their first win of the season after a tough battle that resulted in a hard fought draw on the road at Tormenta FC. Although only in week three of the season, this will be a key matchup as both teams sit top 5 in the USL League One standings. FC Tucson (1-0-0) is ranked 2nd in the league going into Saturday night’s game as the Red Wolves (0-0-1) look to improve on their 5th place ranking. The USL League One power rankings however, have CRW sitting in 3rd while FC Tucson follow in 5th place. The Red Wolves are ready to defend their home turf and attempt to neutralize FC Tucson’s attack, who registered 16 shots on goal against Ft. Lauderdale who were reduced to nine men.

Greg Hurst proved to be a key player in the season opener after scoring both goals and will look to expand on his goal tally. Hurst was incredibly dangerous in week 2 after taking 3 shots with all of them being on target. After scoring 2 goals out of 3 shots, Hurst currently has a goal conversion rate of 66.7%, averaging 36 minutes per goal. If he can manage to continue to get into dangerous positions and maintain his accuracy, Hurst will be a key offensive piece and will play a crucial role on Saturday.

Amirgy Pineda will be an important player to watch this weekend coming off of a solid performance in the midfield. In the season opener, Pineda helped run the midfield maintaining an impressive 72.7% passing accuracy rate while attempting 33 passes over the course of 90 minutes. On defense he won 11/16 duels and made 2 tackles while contributing to the offense with a crucial assist, his first of the season. He will look to dictate the flow of the game and run the midfield in the upcoming match up.

Ricardo Zacarias, a new January signing, will also look to leave an impact on the game at center-forward this weekend. Zacarias is a goal-scorer, with a great deal of experience playing in Mexico, most notably at Club America. Zacarias played a good game against Tormenta FC as well, and he has been the subject of high praise from Coach Obleda. He will hope to get on the score sheet and score his first goal for the Chattanooga Red Wolves on Saturday.

The Chattanooga Red Wolves will look to begin this new era in CHI Memorial Stadium with a strong performance and a win on their inaugural home opener on Saturday. They have been training for weeks in preparation for this moment, and will hope to see all of their hard work pay off on the field. The Red Wolves will strive to win in this important match up in order to pick up their first win and establish themselves as a strong team and a force to be reckoned with in USL League One.