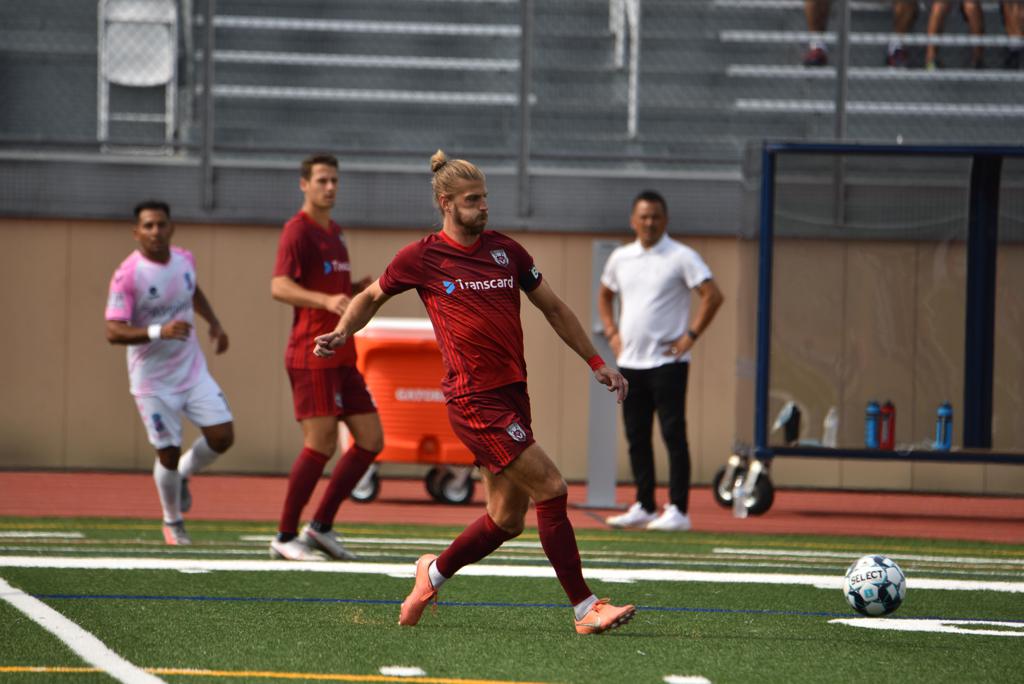 The Chattanooga Red Wolves traveled to Madison, Wisconsin this weekend to face Forward Madison FC for the first time this season, but they were unable to overcome them, as Madison handed the Red Wolves a 1-0 loss. The game proved to be a high intensity matchup between two passionate sides who both needed a win, but Forward Madison came out on top after a goal in the 49th minute. Keeper Alex Mangels of Chattanooga was able to keep the game to just a one-goal deficit, denying many sure chances. The lone goal, however, ultimately came after an outstanding Mangels save made denying a header, but an unfortunate rebound left an open net to be scored on.

The loss was the second in a row for the Red Wolves, costing them their #2 spot in the league standings, and leaving them in third place for the time being. They have a record of 5-4-3, and possess 18 points after competing in 12 matches. The win for Forward Madison brings them into 5th place with 14 points, after playing 10 matches. Chattanooga now has another long break, and they will not play again until Wednesday, October 7th against North Texas SC at CHI Memorial Stadium. With Omaha trailing the Red Wolves by 2 points with one game in hand and Forward Madison trailing Chattanooga by 4 points with two games in hand, the conclusion of the regular season will make for a dramatic ending keeping all fans on their seat until the very end. This week will serve two purposes. For the Chattanooga Red Wolves, it will give them the much needed rest after this daunting stretch of games. For Union Omaha, Richmond Kickers, and Forward Madison it is a time to make the race for the playoffs even tighter than it was before.

Although the loss turns up the pressure for the Red Wolves and knocks them out of their top two spot,  it does not knock them out of the running entirely. There are still games to be played, and if Chattanooga can take care of business for the remainder of the season the team will be looking to play on Halloween.