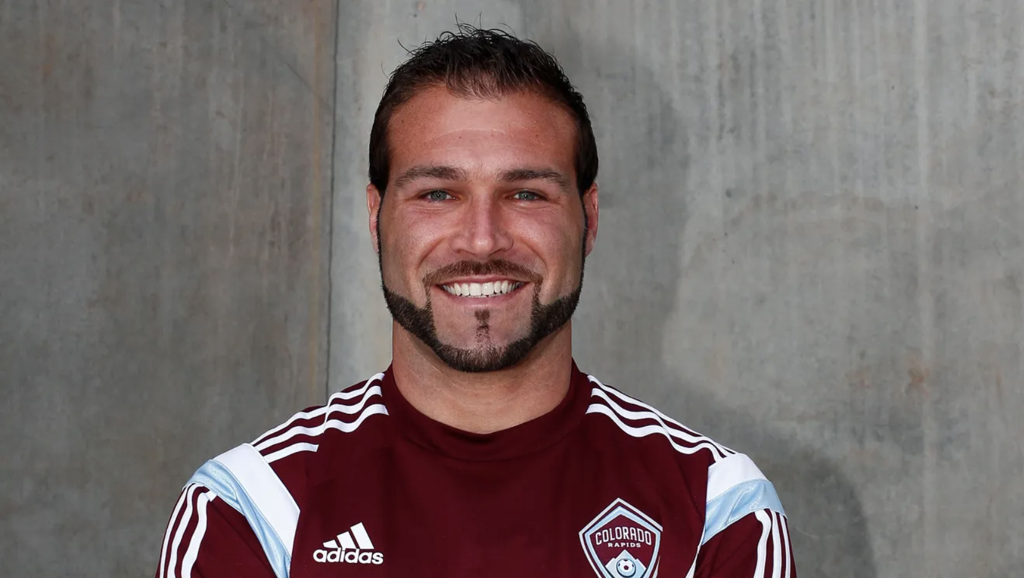 CHATTANOOGA, Tennessee. (Mar. 29, 2021) - This Monday afternoon the Red Wolves announced the hiring of Joe Nasco as their latest addition to the technical staff.

Nasco joins the Red Wolves organization with a long resume of soccer experience, having played in the MLS for the Colorado Rapids and as recently as 2019 for Birmingham Legion FC of USL Championship.

While Nasco’s achieved significant success on the pitch, his journey has been far from typical and built on persistence and passion. Raised in Kissimmee Florida, Nasco played college seasons at Andrew College and Birmingham-Southern College where he went on to have two all-american junior college seasons before suffering a broken leg, broken collarbone and dislocated shoulder. Ultimately forcing Nasco to take on a life outside of soccer.

Nasco then went on to become a full-time deputy sheriff working alongside his father in-law and fully stepping away from the beautiful game. Two years later, a coworker caught wind of  Nasco’s soccer background and invited him out to a weekly Sunday league to dust off his gloves. Nasco’s two years of rust didn’t take long to shake. Shortly thereafter, he went on to try out and make a team in the now defunct North American Soccer League. Where he then attracted the attention of the Colorado Rapids of the MLS, who ultimately signed Nasco to his first professional contract at the age of 29. Also, making Nasco the only deputized player in the MLS and earning him the nickname “The Sheriff”. Nasco’s on-field career continued all the way into his late 30’s, playing his final on-field season in 2019 with USL Championship’s Birmingham Legion.

For Nasco, joining the Chattanooga technical staff and organization was a no-brainer, providing him a seamless transition into coaching at the professional level. “I’m very excited to have the opportunity to transition to coaching at the pro level and can’t thank the club and coaching staff enough for this opportunity,” said Nasco. “I can’t wait to meet the fans and have one of the best followings in the league." 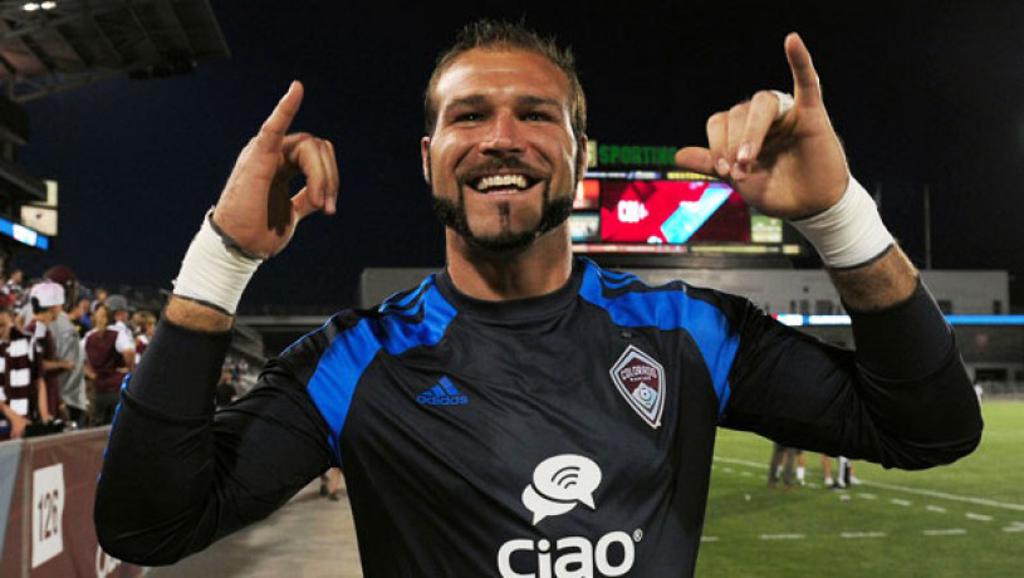 "We have a great stadium and believe we will have one of the best atmospheres around. The goal is to win the championship! That’s every player and coach’s goal. I especially want to make sure our keepers are the best in the league in order to help the team achieve our team goal!”

For Head Coach Jimmy Obleda, adding Nasco is the final piece to the puzzle that was his technical staff.  Obleda is excited to get Nasco in with his young and talented keepers Tim Trilk and Sebastian Mora Mora to anchor his new-look backline in 2021. “Joe brings a level of experience and knowledge that is needed in a goalkeeper coach working with two very talented goalkeepers,” said Obleda. “He has done it at the professional level as a player and has lived through it all.  He can be a great mentor and point of reference for Tim and Sebastian.”

The Red Wolves have until early May to get ready for the 2021 season opening on the road against 2019 Champions North Texas on May 8th, before returning home to CHI Memorial Stadium for the Home Opener on May 22nd at 7pm est.