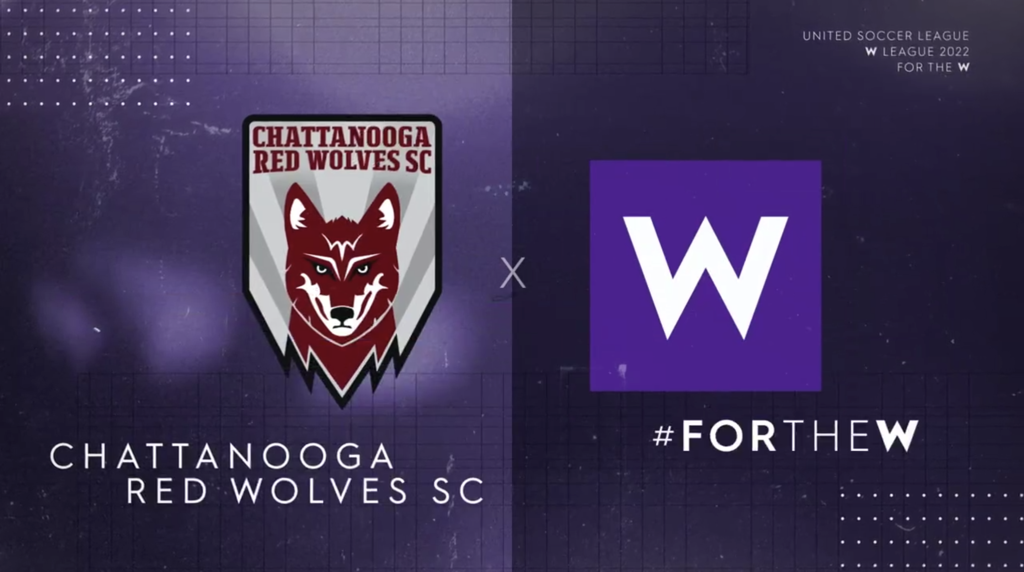 CHATTANOOGA, Ten. (June 8, 2021) - The United Soccer League (USL) unveiled today the start of a new era for the USL W League, which will begin play in 2022 and provide an elite pre-professional pathway for women looking to build their careers both on and off the pitch.

The W League founding members include eight clubs from the USL Championship, League One, League Two, and an expansion club, one of which being the Chattanooga Red Wolves who will play at CHI Memorial Stadium. In alignment with the League Two season, the W League will kick off in May and end with the W League Playoffs and W League Final in late July.

“Being a part of the W League and being able to provide this platform for women in Chattanooga and the surrounding areas is an incredible step for the Red Wolves organization,” says Chattanooga Red Wolves SC GM Sean McDaniel. “One of our main goals since day one has been to provide both boys and girls in Chattanooga and the surrounding areas as many opportunities to progress in their soccer careers as possible, all while being able to stay in their hometown. This is another statement towards that mission.” 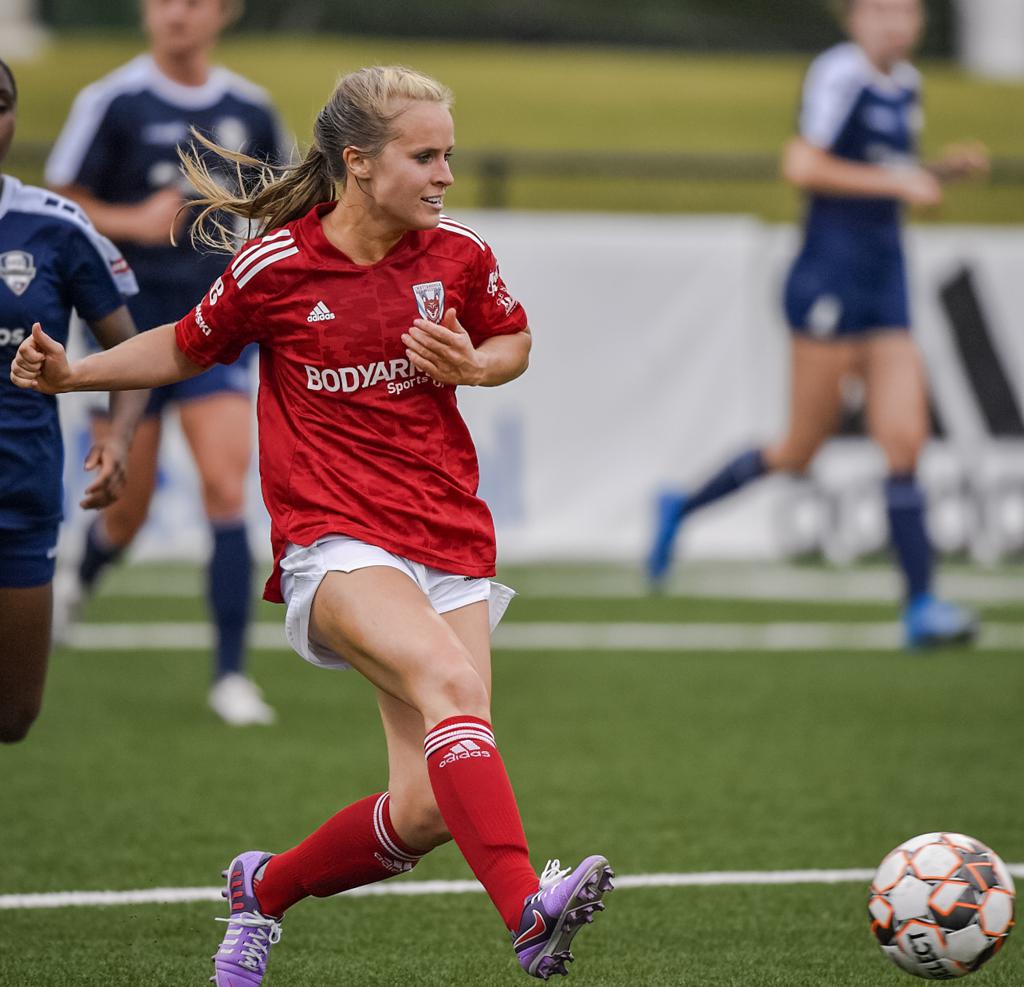 Gretchen Hammel, GM of the Chattanooga Lady Red Wolves Soccer Club sees this as an opportunity to open new doors for aspiring women in Chattanooga. “The Chattanooga Lady Red Wolves organization has seen rapid growth since inception. We are excited for the opportunity to continue that growth under the USL W franchise,” says Hammel. “As we know with our men’s team, the partnership with the USL has been outstanding and it has created one of the top nationwide paths for players pursuing a professional soccer career. We want to do the same on the women’s side. It is our mission to provide the best soccer experience for our community and the highest level of opportunity for our players. Moving forward with this partnership is a natural fit for the Red Wolves organization and we are looking forward to what’s ahead.” 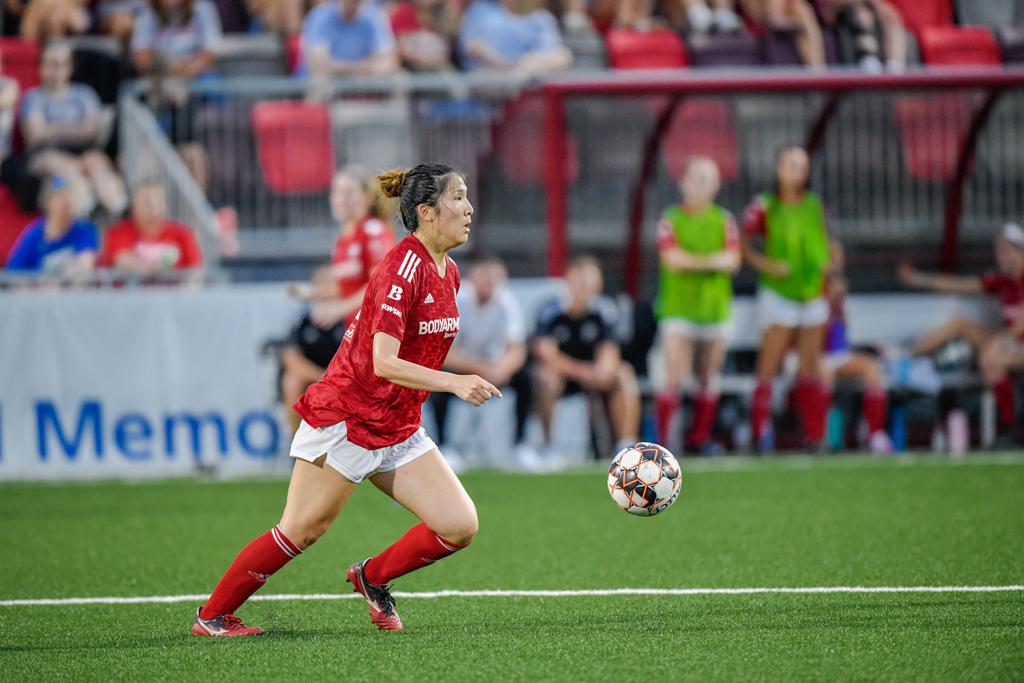 The new era for the W League will build on the legacy of its predecessor. For two decades between 1995 and 2015, the W League saw some of the biggest names past and present in the sport compete on the field, and also provided a platform for current top executives and coaches both in the United States and overseas to build their pathway in the game.

“Our goal for the W League is to use women’s soccer as a force for societal good by creating a national platform to increase opportunity, gender equity and career development,” said USL Director of Women’s Soccer Betsy Haugh. “We’re expecting to have as many as 30 clubs for our inaugural season, which would provide upwards of 750 new opportunities to play, work and coach in the women’s game. We’re very excited about what the future holds.”

Although the W League kicks off in 2022, you can still catch the Lady Red Wolves in action this Friday at CHI Memorial Stadium, get your tickets through the button below!